Added by watchwrestling on December 13, 2021 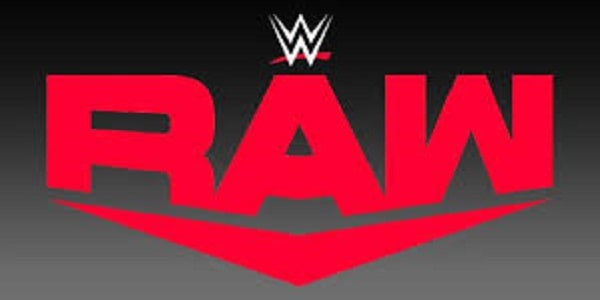 * Last week, moments after WWE Champion Big E defeated Kevin Owens inside of a Steel Cage and both Seth Rollins and KO failed to take out the victorious titleholder with a post-match assault, an irate Bobby Lashley suddenly emerged from out of nowhere to lay waste to all three competitors with a brutal onslaught. The vicious attack came after The All Mighty felt disrespected about being left out of the WWE Championship conversation heading into the WWE Day 1 pay-per-view. This Monday, the intense former WWE Champion is scheduled to address his actions from last week. Don’t miss a moment of the action at 8/7 C

* The first-ever RK-Bro-nament will culminate with a thrilling final match. Riddle’s brainchild to determine the next challengers for RK-Bro’s Raw Tag Team Championship saw The Street Profits defeat AJ Styles & Omos and Rey & Dominik Mysterio conquer The Alpha Academy last Monday to set the stage for an epic final bout. Angelo Dawkins & Montez Ford will go head-to-head with the first father-son duo in WWE history to become Tag Team Champions in the finals of the tournament this Monday on Raw, with the winning team earning a future title opportunity against The Original Bro and Randy Orton. Don’t miss this tag team showdown on Raw live this Monday at 8/7 C