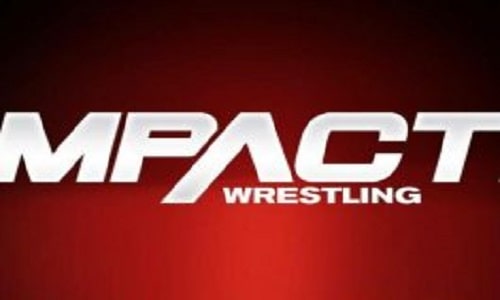 IMPACT Wrestling will celebrate another of its weekly shows which you can follow through AXS TV. On this occasion, we have several fights to highlight from the show that we will see this week. Next, we present you the previous IMPACT Wrestling of September 1, 2022.

The Good Brothers (c) vs. Honor No More (Matt Taven and Mike Bennett) for the IMPACT World Tag Team Championship

Matt Taven and Mike Bennett will finally receive their long-awaited shot at the IMPACT World Tag Team title when they challenge the reigning champions, The Good Brothers, on Thursday. Just a few weeks ago in Emergence, Honor No More defeated the Bullet Club in a faction war, not only allowing them to remain a group, but also giving them this title shot.

Deonna Purazzo vs. Masha Slamovich for a shot at the World Knockouts Championship at Bound For Glory

Last month, Knockouts legend Mickie James “went home” following a loss to Chelsea Green at IMPACT. As rumors of his retirement from wrestling continue to circulate, we can now confirm that James will return to the IMPACT Zone and make a major announcement.

After years of worldwide success, one of the best wrestlers in the world, Máscara Dorada, arrives at IMPACT Wrestling this Thursday. Competing in an IMPACT ring for the first time, Dorada will take on Alex Zayne, one of the stars of NJPW.

Mike Bailey (c) vs. Kenny King for the X-Division Championship

This Thursday, Mike Bailey looks to continue his reign as X-Division Champion by putting his title on the line once again. But to stay on top of the mountain, Bailey must get past a former two-time X-Division Champion, Kenny King.